Hotel Graal is always been run by the Fraulo Vuilleumier family and
in 2006 they have celebrated their 40th anniversary of hotel management.

It is a modern facility, indeed it was originally built in 1967.
It was the result of the transformation of the family house into a guesthouse first, then, following further extension works, it became a hotel, which is today a modern building with 42 rooms all of them with private facilities and with a stunning panoramic view on the divine amalfi coast.

The hotel facing EAST overlooks the sea of the beautiful Gulf of Salerno,
it is close to the centre and can be easily reached by car. 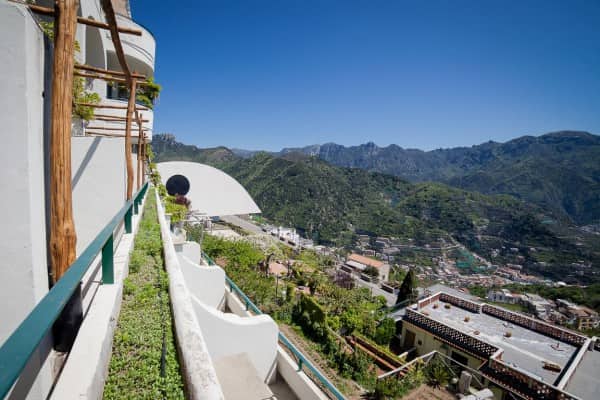 In a breathtaking landscape